I suspect that Hull is not a place uppermost in people’s must-visit list.
There’s no particular reason for this, I don’t think, except perhaps that it rhymes with dull.
Now if you refer to it by its official title “Kingston upon Hull” a very different expectation is set. Kingston, originally meaning “King’s Town” raises the status of the city somewhat.

So, let’s see if it lives up to being “The King’s Town on the River Hull”.

Hull has been chosen to be UK City of Culture 2017. There are plenty of museums, art galleries and performance venues but they do take some finding – the Tourist Information Centre is a good source for these.

For a single image as opposite, click on the image to open a larger view in a new tab.

For a gallery of more than one photo:

The city of Kingston upon Hull dates back to the 12th century.
It is situated in the East Riding of Yorkshire and lies alongside the River Humber at the confluence of the Humber with the River Hull some 40km from the Humber’s exit to the North Sea.

It has been a great port with dock area centred around the River Hull.

But now this area has largely been converted to cater for the leisure industry by creating marinas from the old docks and visitor attractions.
To the east of the River Hull is an extensive industrial area which also operates docks and a ferry to Rotterdam and Zeebrugge, but to the leisure visitor the city appears to be separated from this area which is economically vital to the residents.

You can view the centre of Hull in this Google Map in a separate page.

The Hull Paragon Interchange in the shopping area, is a remarkably located transport complex opened in September 2007. It combines, within the original railway station, the rail station and bus station by bringing them together under one roof.
So passengers can move between the train platforms and bus stands without going outside and all within 100 metres.
The rail station dating from 1851 has 6 rail platforms. The bus station has 38 bus bays! plus 4 coach bays.
All reside under a traditional curved, high, glass and steel roof. 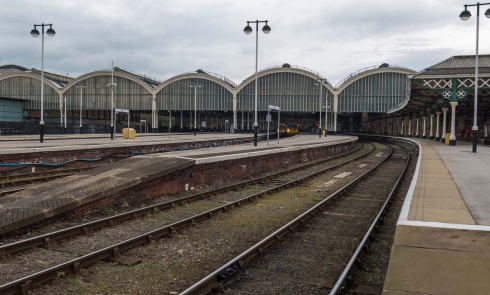 The city seems to be obsessed with the need for larger and newer shopping malls. To start with, there is a  small one, the Prospect Shopping Centre, in the original shopping street (Prospect Street) with various entrances. Surrounding this are streets full of both independent and national chain stores.

This was not enough so a very large one was then built standing on stilts partly covering two waterways – is this an appropriate way to treat heritage assets? It is called Princes Quay Shopping Centre (built 1991) and it partly covers the original Princes Dock. The word quay  implies moorings for boats but the way into the waterway for boats has been blocked by the main A63 – an important dual carriage way leading to the east side docks – and also concrete in-filling. What a pity! You can see this set up below.

If this were not enough, another enormous one – St Stephens Shopping Centre – was completed in 2007 next to the Hull Paragon Interchange. Half of this is occupied by a gigantic Tesco Extra store, and the rest mainly by national chain stores.

So, if shopping is for you then so is Hull.

This is where the city starts to come alive, in my view. It is where the original waterways and associated structures have been tastefully preserved and new access bridges built to make land lying on the east side of the River Hull part of Hull’s visitor area. The old Humber Dock became the Hull Marina and also took in the adjacent Railway Dock. Both are full of yachts and the latter is bordered by tasteful modern apartments and a Holiday Inn. 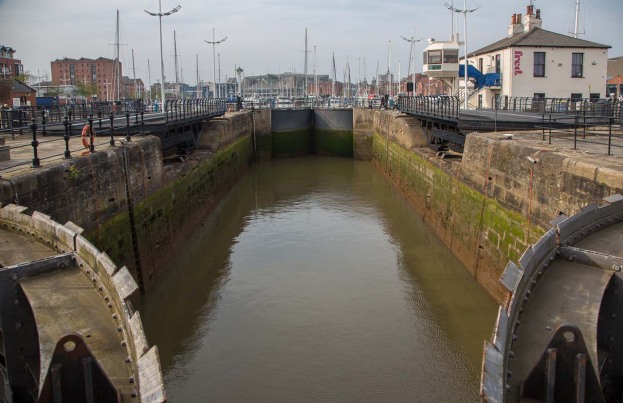 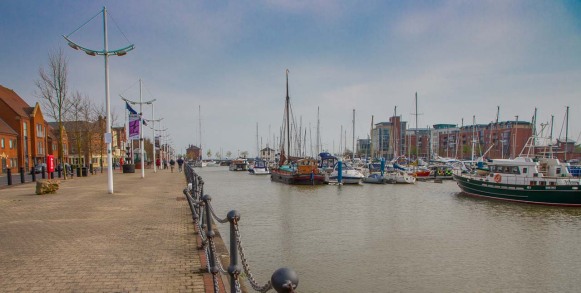 The oldest part of Hull is well-preserved with a wealth of Edwardian and Georgian buildings. It dates back to the 13th Century when it was called Kings Town. There are a number of museums, a covered market and grand arcade plus Trinity Church which is splendid and large enough to be called a Minster. To explore this area a Visitor Guide is available from the Tourist Information Centre (next to city Hall in Carr Lane) which leads you around the sites on a fish trail, each type of fish has an icon in the pavement and locates a place of interest. 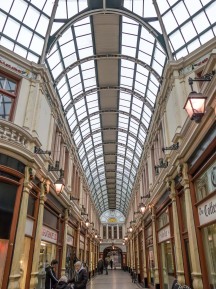 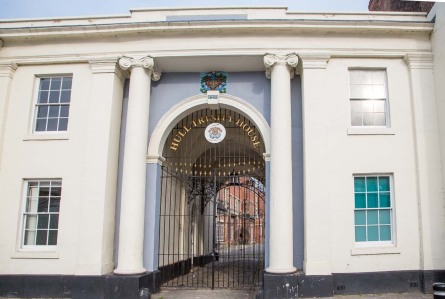 This is located in the Old Town and centred on Humber Street on the east side of Hull Marina. Some of it is rather shabby but always colourful and different. You have to seek out the places of interest so a gentle stroll with a watchful eye is rewarding. It has art galleries, museums, performance venues, creative and independent small businesses as well as pubs and dining. 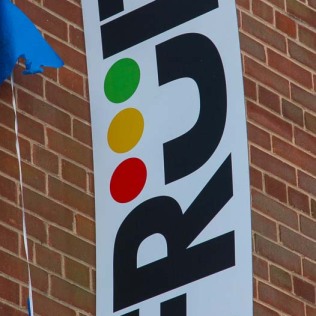 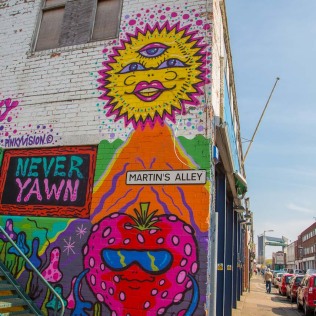 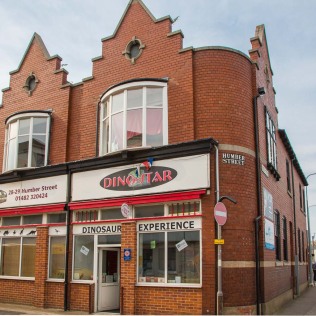 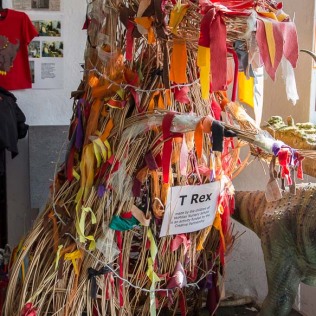 Hull is a city that grows on you the more you stroll around. It has no dramatic focus points that characterise it for visitors. But the longer you stay the more your interest and enjoyment grows.