I visited Liverpool in February 2011 and had a joyful surprise in that the city had lost all the World War 2  ruins I recall from my childhood and was now showing off some wonderful new architecture whilst conserving its hereditary dockland architecture to great visual effect.

Liverpool has now recovered from its call to fame as being the main port supplying the north of England and its miles of dockland has been replaced by a much smaller (in area) container port. A lot of the docklands have been recovered and redeveloped in  an imaginative way while hanging on to its heritage – docks, pop bands and an amazingly attractive dialect in speech!

What I consider to be the city centre is larger than Birmingham’s. It’s probably because of the 9km of docks that used to exist where,  at its height, many 000’s worked  . The city never ceases to impress me when I visit – the investment in the last decade in restoration and new building was substantial and can be seen readily. This is the home town of the Beatles, of course, and much is made of this around the city and in The Beatles Story experience.

The original 9km of docks has been replaced by the one container dock at Seaforth at the northern extremity of the original docks – this revolution happened over a period of 10 years from its opening in 1972. It now handles 70% of the of the North West of England’s freight being the prime terminal for North America.

You can see a lot of the city centre in a day, but obviously a hotel stay will uncover much more. Using Albert dock as the centre of a visit  a list of nearby hotels can be found here.

Below is a Gallery of the centre of Liverpool.

You can view this area of Liverpool in this Google Map in a separate page.

To view photos below: 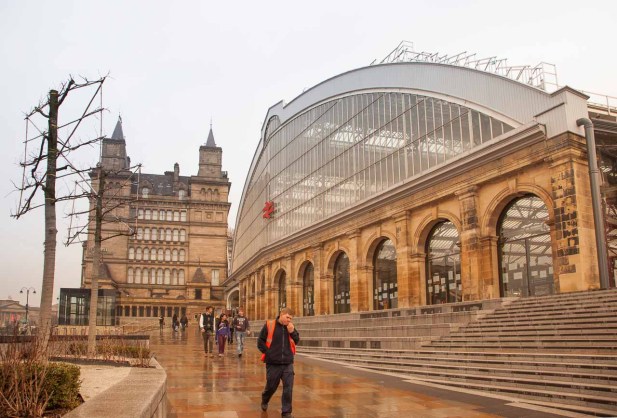 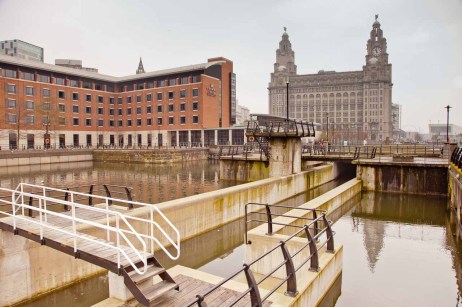 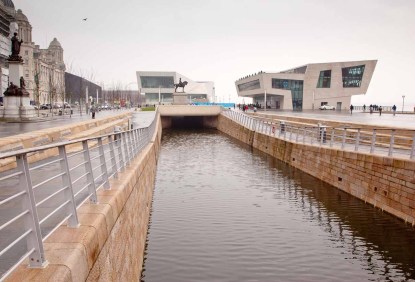 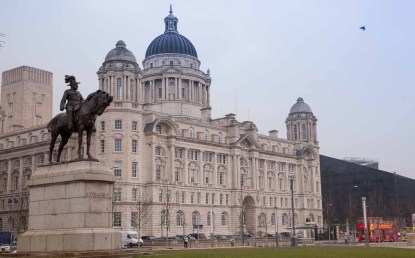 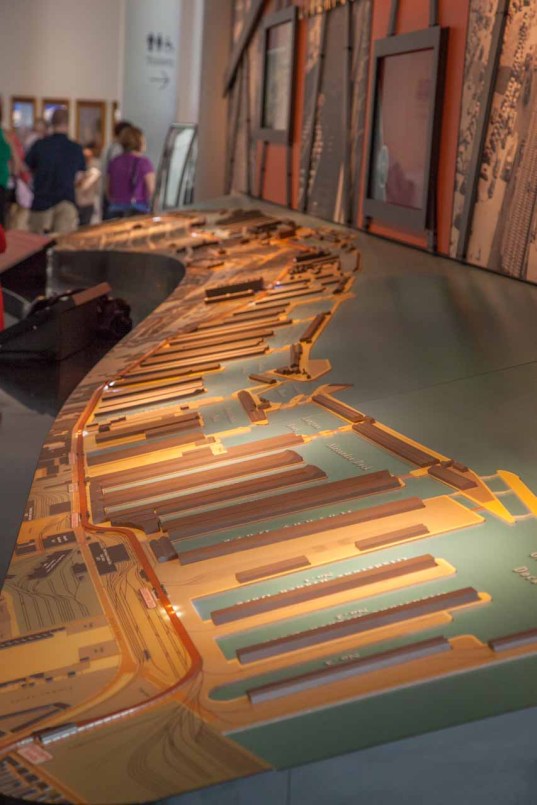 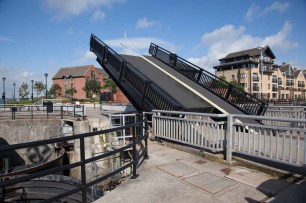